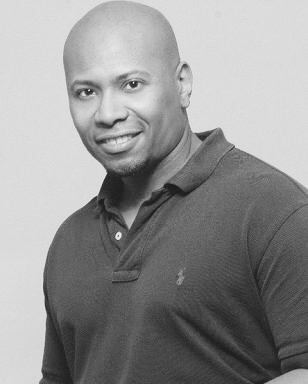 Theo Perry is the founder of TheePee Co. He is a graduate of New York University and also earned a graduate certificate in Media Management from The New School University. Since starting his company, Perry has been distinguished as “The Exclusive Publicist” because he deliberately maintains a small clientele in order to give his clients personal attention.

The success of TheePee Co. can be attributed to Perry’s congeniality and steadfast use of stellar media strategies to secure local and national press for his clients. As a result, Perry’s breadth of accolades span from being named by UrbanCity magazine as one of the entertainment industry’s “Bad Boys – Powerful Men Working Behind the Scenes” to receiving the Outstanding Young Men of America honor as well as a Young, Gifted & Black Entrepreneurial award. Undoubtedly, Perry’s ardor and expertise forge to maintain a positive buzz.

Theo Perry and his enterprise have been covered in Upscale magazine, the New York Daily News, Crème magazine and The Industry Cosign. 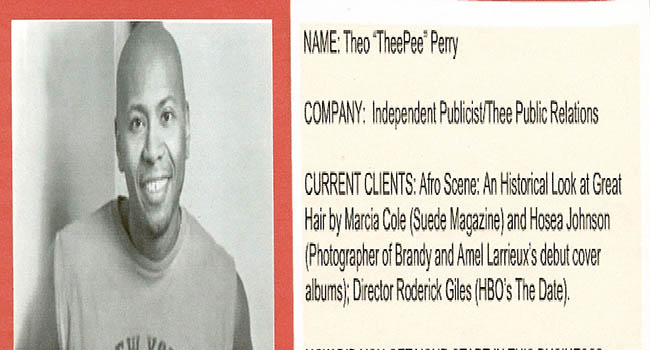 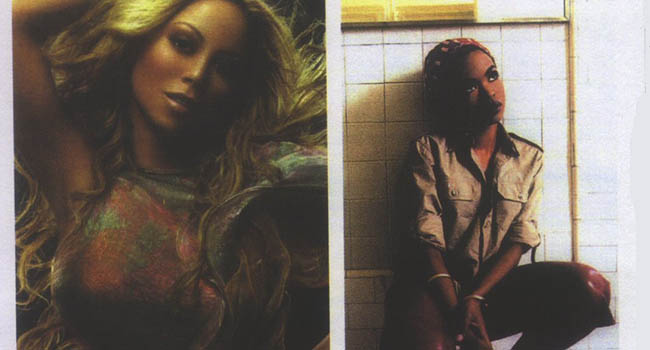 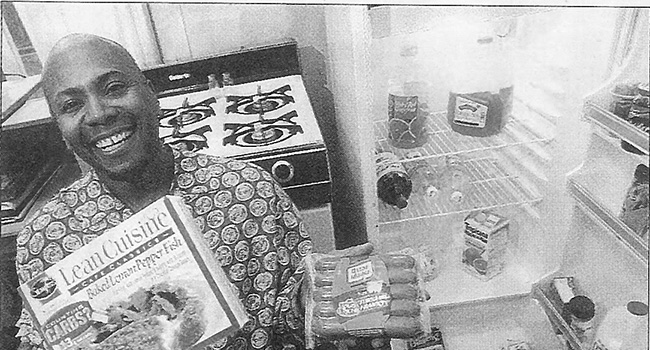 Theo Perry is no stranger to the film and television industries. He was once a child actor, which enables him to better understand the mechanics of these mediums. Such insight has rendered major press for many of his clients including television producer Anthony Maddox (Soul Train; Bad Boy Films) who appeared in the New York Post, Metro newspaper and Essence magazine. In addition, Maddox received an award from The Network Journal.

Theo Perry served as the publicist for HBO’s short film The Date. Recent publicity film campaigns include The F Word documentary, which was covered by New York City’s Fox channel and Blackfilm.com.

Theo Perry’s cross-pollination in the beauty, fashion and lifestyle industries includes working alongside L'Oréal cosmetics in their ethnic publicity campaign with spokesmodel Janine Green. It was Theo Perry that secured major network coverage from Oxygen and BET networks as well as press from New York Daily News and Essence magazine, to name a few, to promote the spokesmodel and the cosmetics.

TheePee Co.’s client coverage also includes, but is not limited to, Heart & Soul magazine, Black Enterprise magazine and NV magazine as well as segments on Access Hollywood and Arise TV.

Let's Get In Touch!